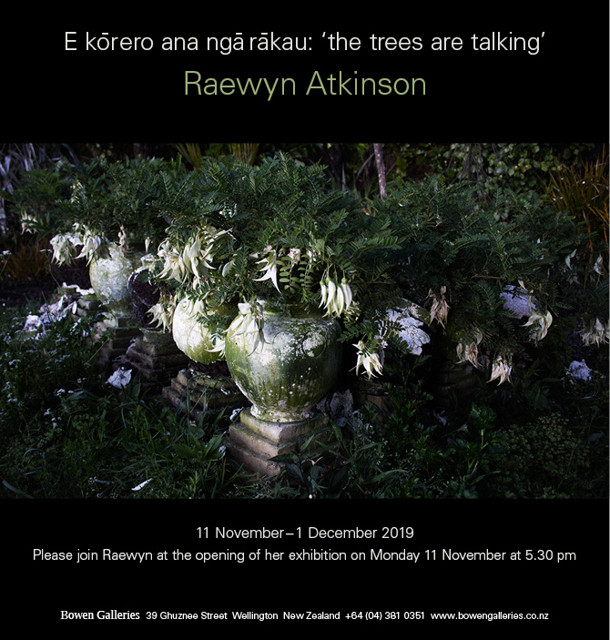 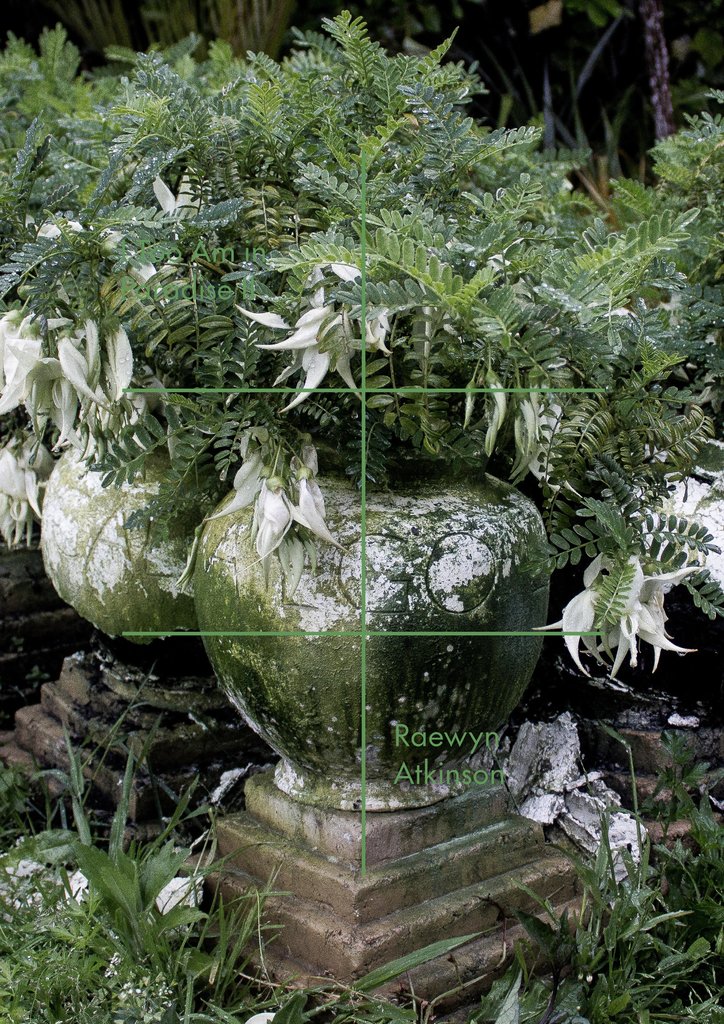 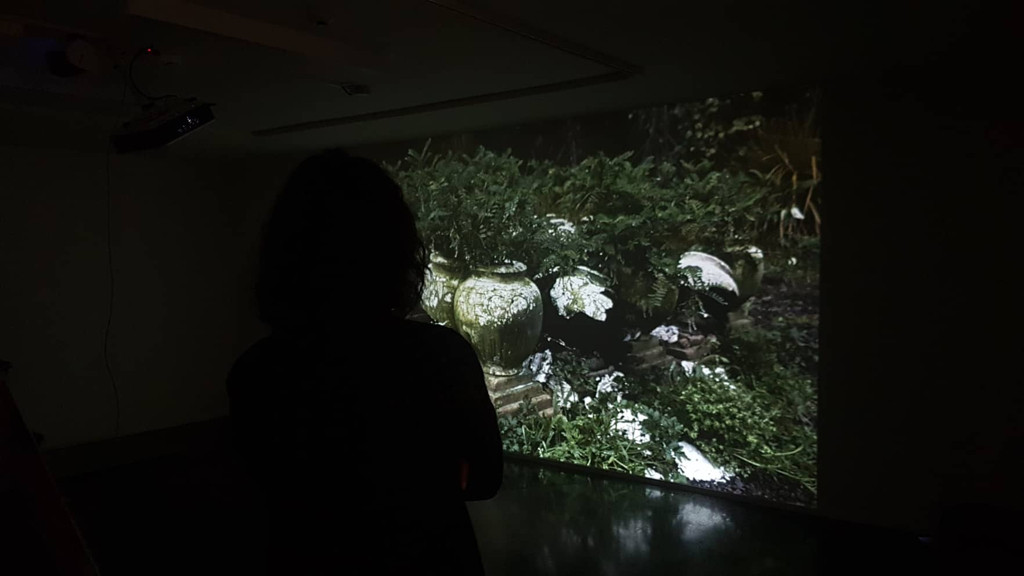 Catalogue entry for the screening at Objectspace, Auckland, I Too Am In Paradise II is a 50 minute long moving image work. 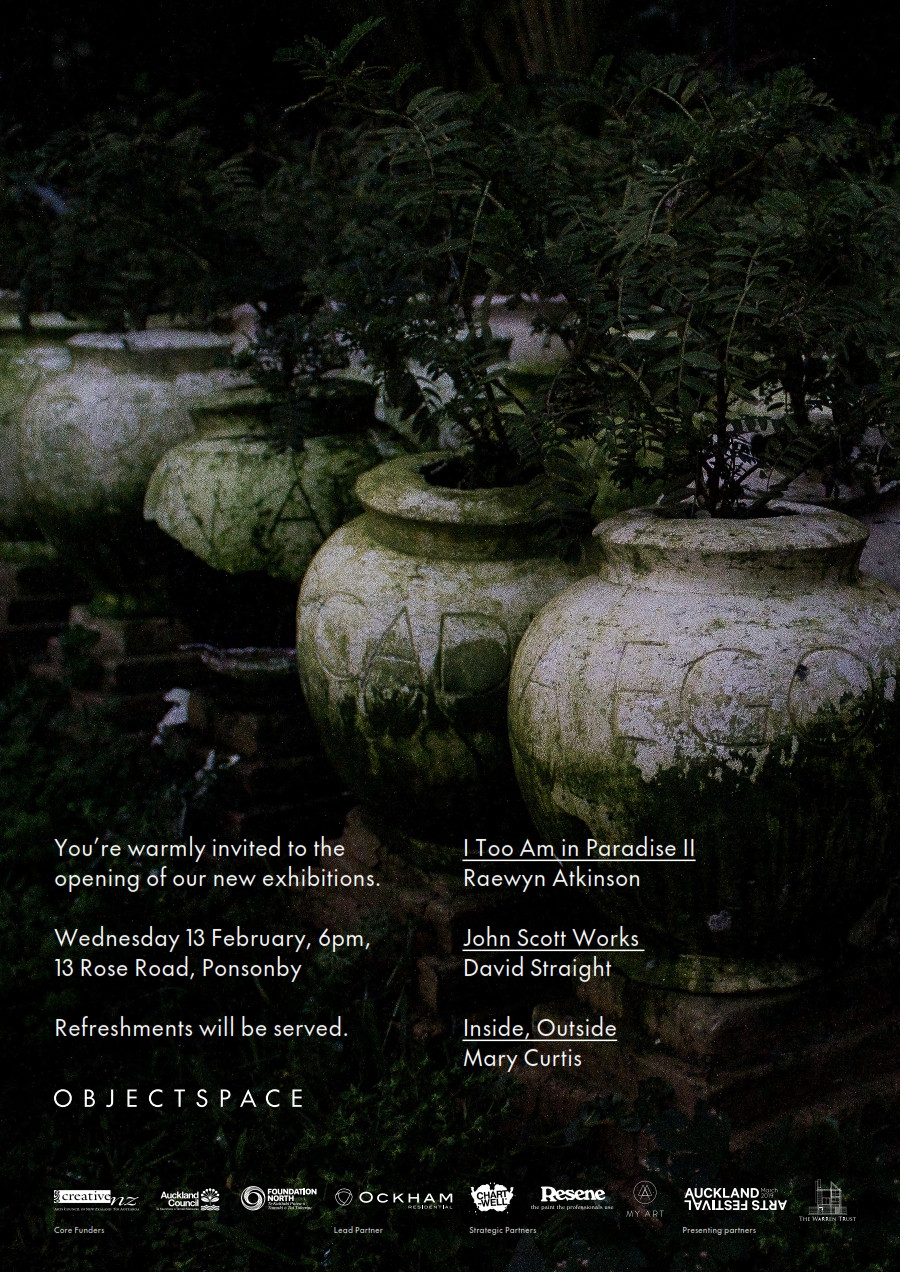 In the making of porcelain tableware, my own expectations and the limitations prescribed by function results in a high rate of ‘wasters’. By stacking and balancing the losses that occur in the firing process- the breakages and the accumulation of one’s history of making-Wasters III (Accumulate) is my reflection on personal and global fragility and responsibility. I want to make the discarded visible and to question the value and meaning of making in the 21st century. I am interested in the effect of re-contextualisation through installation on perception, meaning and value.